I used to like Interactive Reports, but not anymore. They look different then Interactive Grids and if you have reports and grids on same page it doesn't look good. They sometimes behave differently and I dont like that. My main issue is that switching from report to grid is painful and time consuming. Everytime I do that I loose a lot of setup, pretty much everything you set on column level. For some time I am creating every report as Interactive Grid (mostly with edit off). I save plenty of time when users decide they would like to edit that report.

But one thing I always missed was the ability to set grid filters from PL/SQL. Grids did't have that feature, but since APEX 20.1 they have thru APEX_IG package. 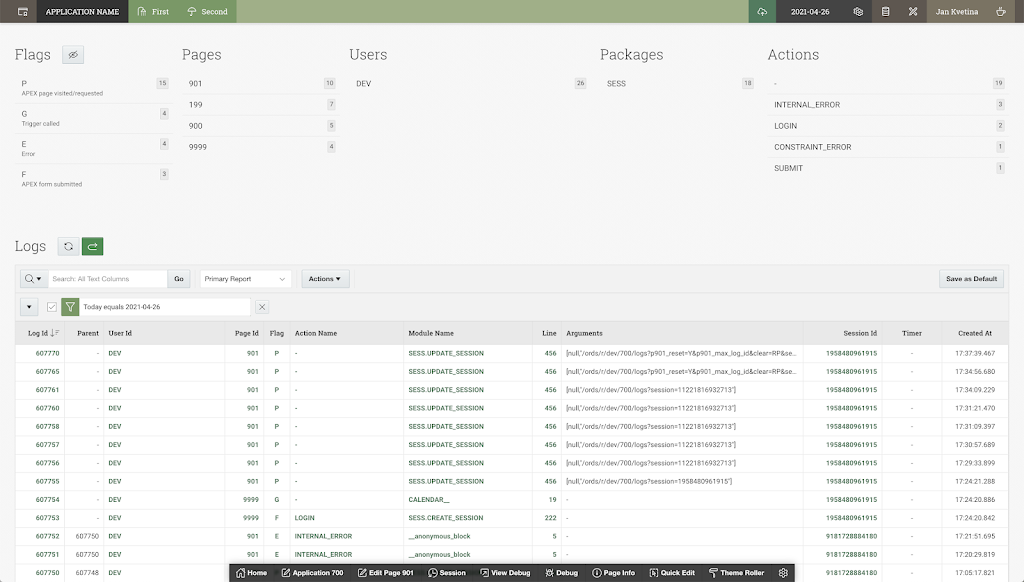 Previously I had to setup dynamic action and filter grid after it was visible to user. This grid refresh was unwanted and noticed by users.

Now I can setup process before page loads and user has seamless experience.

Be aware that stacking multiple filters might not work as expected.